Gambling has always been a touchy issue, and in Sweden, it has taken a lot of groundwork for this industry to thrive. For a long time, the European Union was on Sweden’s case due to its international trade breaches. The Swedish government had taken over control of the gambling market and would not let up enough for other players to come in. As a result, international bookies were on the outside looking in. Finally, the European Union clarified that such barriers were a violation of international trade agreements and urged the Swedish government to act accordingly.

The government has since taken action to open its market to bookies, which has led to the growth and popularity of online and land-based sports betting. We look at the past and present state of sports betting in the country. Additionally, we will cover some of the best bookies in the region.

A Walk Down Memory Lane 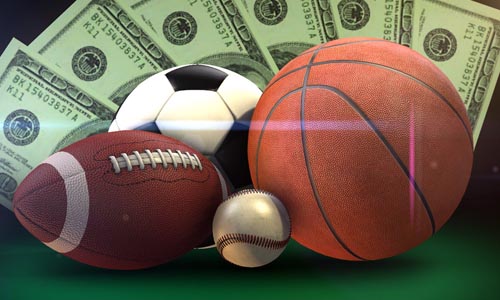 Like most countries, the Swedish government was not always open to having gambling operators in the country. For a long time, Swedes could only play in government-operated lotteries and games. For example, since 1997, the two biggest lotteries in the country have been operating as one. Svenska Penninglotteriet and Tipstjanst merged and became AB Svenska Spel which was interestingly state-owned. Up to 2019, Swedes could only wager on these lotteries. After all, the government had complete control over gambling activities and prohibited other bookies from having the chance to operate.

The government was not only monopolizing lotteries and casino games. Instead, it also ruled on sports betting. Aktiebolaget Trav och Galopp was the organization set out to oversee horse racing. Therefore, Swedes who wanted to enjoy some stakes in the game had to play nice with the organization. Local companies had the chance to offer sports betting, though. However, while this created some variety, it was nothing compared to the options other countries enjoyed.

For example, Svenska Spel operated four land-based casinos. Sure, they had options such as slots and baccarat. However, with people in the larger European Union enjoying online gaming, this variety seemed small. It was not long before people started asking for more. Additionally, the European Union began to close in on Sweden, demanding that the country adheres to international trade standards.

The Roadmap to Change

As online sports betting picked up, countries soon changed their laws and allowed foreign operators to set up shop. The only requirement was that the operators get a license and adhere to fair rules of operation. To many countries, this was not an issue. The operators went about their business, punters enjoyed the selection, and the governments got a big cut of the revenue. It was a win-win for everyone. However, there was one big issue: the Swedish government was adamant in locking out competition.

Members of the European Union were not happy with this decision and soon started pressuring the government to do something. At first, the Swedish government stated that ‘plans were in place’ to change the situation. However, they could only say this for so long before they finally acted on it. In January 2019, a month that marks the beginning of change, the Swedish government finally opened its borders. Foreign operators quickly moved in and started offering deals and fantastic odds to punters who had long thirsted for variety.

The legal framework in the country respects the stipulations in the European Union. For this reason, it was not hard for the government to open its borders to foreign operators. It augurs with the need to facilitate services across borders of the member countries in the union. As a result, even punters who had played online sports before the opening of borders were not in violation. True, it might have been more challenging for them to enjoy wagering due to limitations, but they were not doing so illegally.

However, when it comes to land-based casinos and gambling centers, the government has held fast to its monopoly. Per the law, only the government and NGOs can offer services in this market. Of course, this locks out foreign competition. Restaurants and some gaming centers can still provide such games if they do so on a small scale. The laws have become even tighter over time as the government tries to make the gambling market even safer. A punter who wishes to enjoy sports betting, though, will hardly feel the pinch of this regulation.

The government operates the betting market on two principal regulations: The 1994 Lotteries Act and the 1999 Casinos Act. These regulations are in place to ensure that gaming is fair and that criminals do not exploit innocent people by offering non-existent wins. Plus, it ensures that underage people do not gamble, that gamblers do not get credit to play, and that all operators keep good records.

So far, you can see that sports betting remains untouched. Let us consider some instances:

The Acts do not mention horse racing. Punters who enjoy the sport are free to place bets as they wish. However, locally, the only organization that can arrange horse race wagers is the Swedish Horse Racing Totalisator Board.

Like with horse racing, the Acts do not single out sports betting, thus making it legal. Even so, only Svenska Spel can arrange sports wagering activities. Interestingly, in 2002 as online gaming picked up, the government amended the Lotteries Act to give Svenska Spel monopoly over internet betting. But what is the situation now?

As things stand, punters can legally place bets in foreign sites, despite Svenska Spel’s monopoly. Furthermore, foreign bookies are free to advertise their services and can accept Swedish players without facing the consequences. Thus, anyone who wants to bet can find a bookie and go ahead with it without looking over their shoulders. The features on the sites are like what is available in other regions. Some of the top sports betting choices include:


Popular bookies in the region include but are not limited to:


The betting regulations in Sweden are in a bit of limbo. However, that has not stopped punters from wagering on their favorite games as they await more clarity from the government. 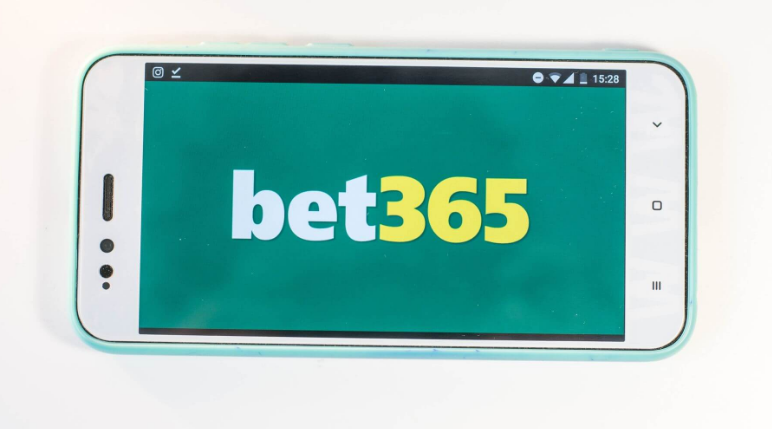 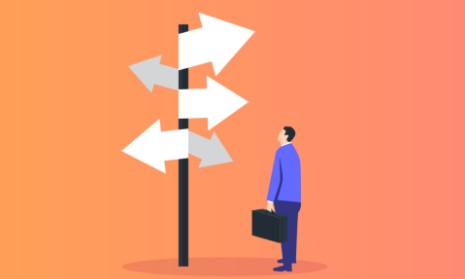